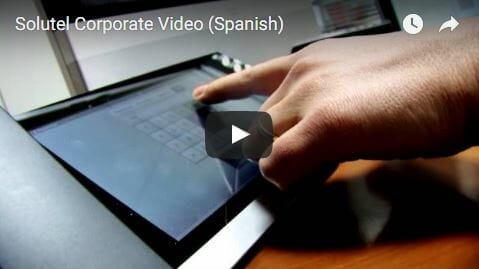 The entire Solutel team wishes to convey their satisfaction with the success of the event held at the Barceló Hotel on October 5, in which the following directly intervened: Tomás Civera, David Salvador, Mª Cruz Alcocer and Jonathan Gómez.

During the event, the advantages of using SPOT were explained, recent success stories, demonstrations of different products were made and the attendees were shown the wide variety of actions that each one of them offers. In addition, the customers who attended could see and test the different terminals and telepresence systems and check the ease of use they offer.

Undoubtedly, what adds the greatest value to this type of event is the intervention by the attendees with our technical and commercial team, to whom they were able to ask all their doubts and concerns and they, advise them in the best possible way.

From Solutel we want to thank the collaboration and effort of all those people who have made it possible for the result of the event to be what it has been, and encourage those who have not been able to attend to participate in the next ones. 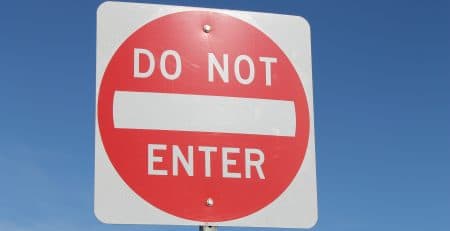 solutel launches in the UK with its new solutel technology education programme (STEP)  To mark our launch in London, we are delighted to introduce the Solutel Technology Education Programme – STEP – a Cisco training programme in Unified Communications, Mobility and Collaboration.  STEP is intended to appeal to companies, both IT... read more 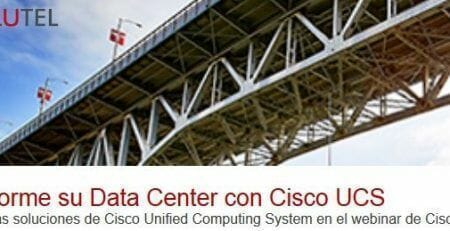 21st edition  PRIZES AND NIGHT OF VALENCIAN TELECOMMUNICATIONS JULY 11, 2019 Organizers: Generalitat Valenciana, Higher Technical School of Telecommunications Engineers, The University of Valencia and the Official College of Telecommunications Engineers Valencian Community. With the motto: "A revolution, an opportunity" organizers  want to make society participate in the importance of digital technologies... read more

Reynasa present at IFEMA Motortec Reynasa is present at IFEMA at the Leading International Fair for the Automotive Industry in Spain from March 11 to 14. Motortec. Reynasa is a company with more than 40 years of experience in the automotive sector that focuses its activity on the sale and... read more

This week Solutel has carried out a demonstration of the CISCO MERAKI solution at the Alfafar Town Hall. Community Wi-Fi networks at your fingertips. And these have been the comments of Mariano Julian, the head of systems of the City Council of Alfafar http://www.marianojulian.com/2013/06/cisco-meraki-las-redes-wifi-comunitarias-al-alcance-de-la-mano/ read more

Do you want to know the latest in Data Center technology in a different way? … Tapas Workshop

November 22, 2012 Do you want to know the latest in Data Center technology in a different way? ... Tapas Workshop Solutel is pleased to invite you to learn the latest news from the data center of CISCO . Sign up and enjoy a different day with us Schedule Schedule Presentation / Activity 10:00 - 10:15 Registration,... read more

Solutel invites you to Cisco Connect 2017: The Digital Platform. May 11 in Madrid

Cisco Connect 2017: The Digital Platform May 11, Kinepolis Cinemas (Madrid) One more year we are pleased to invite you to Cisco Connect 2017. It will be held on May 11 at the Kinépolis Cinemas (Ciudad de la Imagen), Madrid. This year Solutel celebrates its 20th anniversary, which coincides with the celebration of... read more 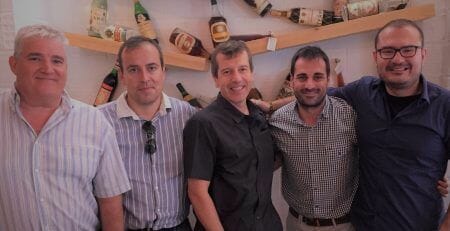 New incorporation in Solutel. Pre-sales engineering department. From SOLUTEL we want to inform you that from 13 October , our colleague David Salvador has started a new professional project outside SOLUTEL. First of all, and after more than 10 years together, we want to wish David all the best in this... read more

Discover the 14 advantages of Cisco Meraki

PROTECTING YOURSELF FROM RANSOMWARE: SECURITY SOLUTIONS AND A POLICY AGAINST CYBER-ATTACKS

Disaster Recovery with AWS – Backup to the Cloud.

9 Measures to Protect Your Company Data