invest in service, not hardware

invest in service, not hardware

Invest in service, not  (only) hardware

In this article, Solutel explains why is very important to invest in service today. Inside it, Solutel present us the Mark’ennovy Success Story with the project Contact Center Centralisation.
Click here to read. 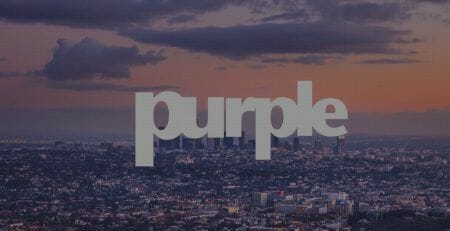 The micro surveys come with Purple

What is Purple? Purple is the market leader social Wifi platform is ideal for businesses of any size who want to analyze their customers while gaining benefits on their premises. As an example hotel sector, shops, restaurants ... What can Purple add to your existing WIFI solutions? Wifi Analytics Purple helps you get... read more

Have you ever called a Contact Center and experience was ... • We went from manager to manager and none could solve your problem. • While you just wanted to will answer a simple question, the manager spent time trying to sell you services that you did not request. • he had... read more

connect secure and faster with new bridge-AP CISCO 1530 Applications at Mobile Readers or codes. Public and private, Wifi, Internet, security for your  business speed up.  Cisco has released a new range of outdoor equipment CISCO Aironet 1530 Series, these teams come to replace some of the functions of the... read more

End-of-Sale Announcement for MERAKI MX80 Cloud Managed Security Appliances. New MX84 Cisco Meraki is announcing the end-of-sale for the following products, in accordance with our End-of-Life (EOL) Policy for Meraki cloud managed networking products. The MX80 Cloud Managed Security Appliance has been replaced with the following product, which is functionally... read more

Solutel Spain is delighted to confirm that as of 13 March 2013 it has achieved Advanced Security from the Cisco Channel Specialisation Team. This specialization can be viewed in the Cisco Partner Locator read more

The importance of changing customer care

Each day care is more important to our customers in an increasingly competitive environment and exclusive differential treatment is our best tool to keep. read more